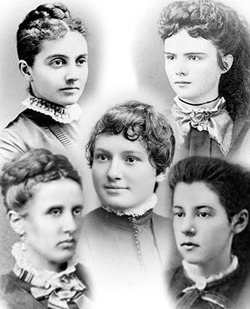 Colby College in Waterville, Maine, was the first college in New England to admit women on an equal basis with men students. The first woman student was admitted in 1871, and for two years Mary Caffrey Low was the only woman student at Colby College. In 1873, four more young women from Maine, Elizabeth Gorham Hoag, Ida Fuller, Frances Mann, and Louise Helen Coburn were admitted to Colby and the five young women found themselves frequently together. During the school year of 1873-74, the five young women decided to form a literary and social society. They were told by the college administration that they needed to present a constitution and bylaws with a petition requesting permission to form Sigma Kappa Sorority. Their purpose at the outset was that the sorority should become what it is now, a national organization of college women.

On November 9, 1874, the five young women received a letter from the faculty approving their petition. Thus, this date has since been considered our Founders' Day.

In our first constitution, chapter membership was limited to 25. The original group was known as Alpha chapter and as our sorority grew, Beta chapter and Gamma chapter were also established at Colby College.
​
In 1904, Delta chapter was installed at Boston University. Elydia Foss of Alpha chapter had transferred to Boston and met a group of women who refused to join any of the other groups on campus. When asked if Sigma Kappa was a national organization, Elydia replied, "No, but it is founded on a national basis." Elydia then took the necessary steps to make Sigma Kappa a national sorority and it was incorporated in the state of Maine on April 19, 1904. The new status as a national sorority made Sigma Kappa eligible to join what was then called the Interfraternity Conference, now known as the National Panhellenic Conference.
Meet our local chapter officers
Collegiate chapters we support 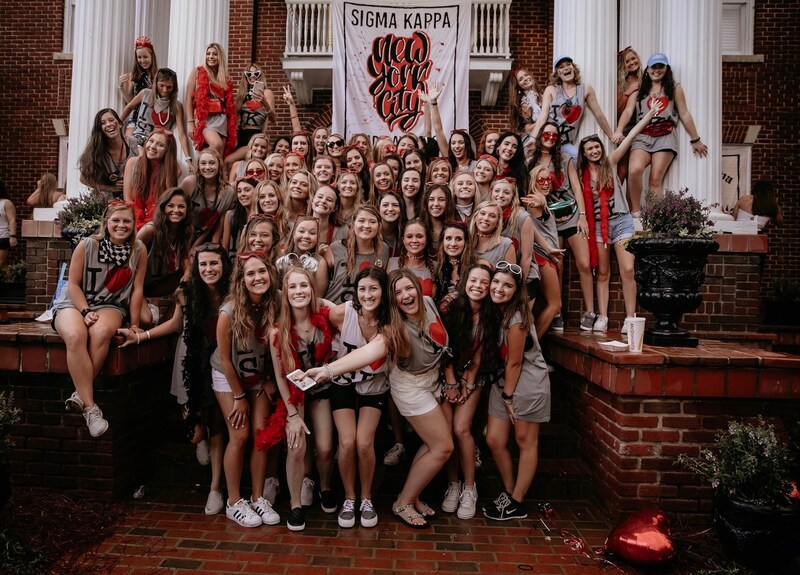 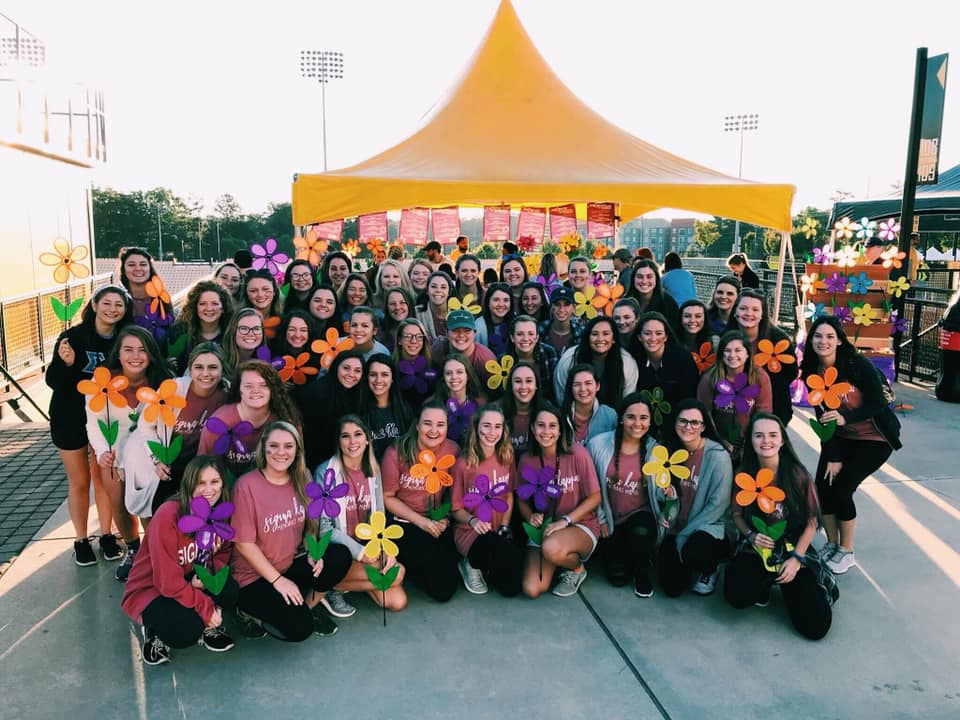 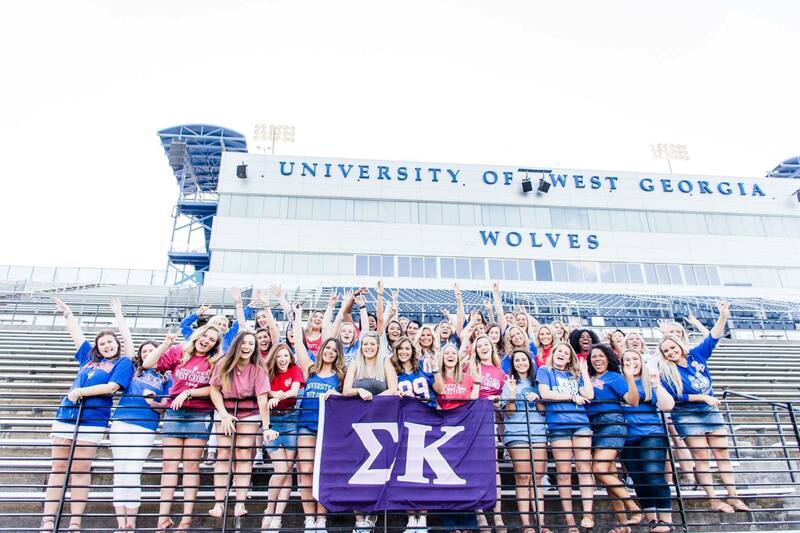